From past several years there is always a question in everyone’s mind that from the origin who and which country invented chess. As from all over the globe there are number of countries that claim over that they have invented the game and in this list there are name of countries like Egypt, Greece, China etc. however while doing a in-depth research about the history of chess we get back to 6th century, in India where the game of chess started and after sometime got refined by Persians, farther travelling to Europe and later reaching to America. 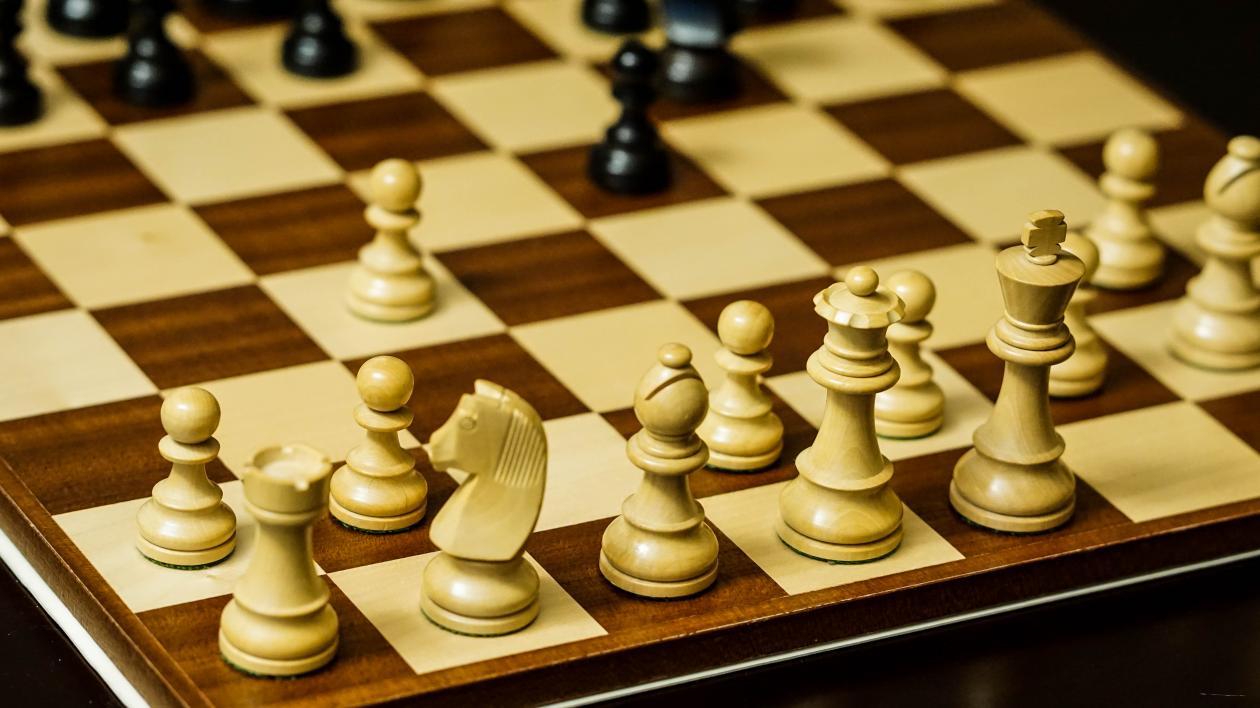 But knowing that which country invented chess is the major question.

The origin of game was done like at a time a king asked a wise person to create a game that will increase his mental abilities like never before and the game of luck should not be involved. As these conditions are satisfied by that man so there is no use of dice is done in this game meaning that no luck is involved in the game and it is completely a skill and strategy based game.

The modern game of Chess that we know and play today started around 1500. During this iteration the major change that took place is that the Queen began her present ability that she can maneuver through the complete board as per the today’s rule. As the time passed theories and rules started emerging and the game came to the stage on which we look it today. Chess is started to be playing like a sport and due to the changes that appeared in the game it became popular all over the world.

While India is quite keen to claim India as the originating place for chess, but this is very disputed one. As per most Chinese people it is there country that originated Chess and also have a believe the game is far inferior to go than it is now, which as per thoughts is older as well as considered to be more difficult. As per the Chinese beliefs the game GO has a origin from atleast 2000 B.C. and from its origin always played without dice, creating it as an inspiration for chess.

On the other side, Persia also claims that chess got its origin from their country through the invention of backgammon, and gave proof of poems and writings that claims of putting its dates further back than as claimed by Indian version. There should be no doubt that the version of Chess that we play today that came to Europe came mainly from Persia, but the main doubt comes to get the inspiration that from where Persia go the inspiration.

So, till know you will be able to get the insight of which country invented chess and the question of doubt that might come in front of you must also get cleared. Furthermore if you have any doubt regarding the article, don’t hesitate to contact us.